Throughout the history of the development of the worldâ€™s automobiles, Europe has a car culture that belongs to them, and the United States has their pickup culture. However, our own car culture is rarely known. With the sustained and rapid economic and social development of our country, peopleâ€™s demand for automobiles is very strong. The number of motor vehicles has reached 172 million by 2015, ranking second in the world. China has become a "car big country". However, we cannot call ourselves "a powerful automobile country" because of the lack of car culture. What exactly is our car culture? 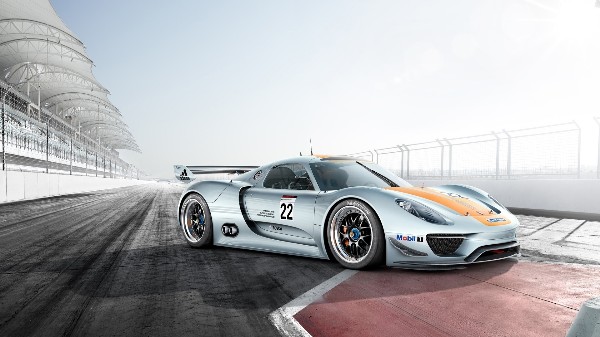 In addition to its business partners, it has occupied the streets in a very short period of time. Traveling at home, rickshaw rental, climb snow-covered mountains seems to be proficient. However, in 2003, the government announced that because of the collision-free energy-absorbing structure on the front of the micro face, it was necessary to stop sales. Since then, "flat micro facet" has become history.

After finishing the micro-facets in the life of Japan, let's talk about car culture in the official market. Yes, I want to say Santana. In the 90s of the last century, Santana was well known to women and children. If you talk about cars, I believe that many people do not have a concept, but when it comes to Santana, I am afraid that nobody knows nobody knows. This is Santanaâ€™s influence.

If you want to find a starting point for the development of the Chinese car industry, then Santana's incumbent can take up this responsibility. From 1983 to 2012, this was the 30 years that Santana had gone through. It was 30 years after the birth of Shanghai Volkswagen. It was 30 years of exploration and development of the Chinese domestic car industry. It was also the 30 years when the people realized the dream of a car.

But at the beginning, Santana's price of more than 200,000 couldn't make everyone's dream shine into reality. At that time, Santana audited the situation, stepped on the node of Chinese car development, and found its own stage in the official car market. Throughout the 1980s, more than 70% of Santanaâ€™s sales were used in official vehicles of government and public institutions. In the 1990â€™s, it was still active in front of all levels of government buildings until Accord, Buick Century, A6 and other models were introduced. It finally became an opponent, but Santanaâ€™s position in peopleâ€™s hearts has not changed.

Car culture is an abstract concept. We don't feel it exists. A product is a cold machine and we can't figure out its feelings. But when a machine has a story and inherited it, it has a culture. Micro-facets and Santana can clearly tell us too many stories of the year and bear too many emotions in Tibetan hearts. Just as fans know why MINI and Fiat 500 are popular in the European market; Mustang and Camaro are taking the lead; Porsche, like the Beatles, has a historical mark, and the cold machinery has become flesh and blood, and has belonged to it. Their culture.

China's new car sales are gradually declining. The era of used cars is approaching, and cultural deficiencies will allow their products to continue brand loyalty in the used car market. Is there a lack of heritage and soul models that allow young people to persuade themselves to open their wallets? What are the most valuable vehicles on the used car market, even more expensive than the new car? I think they know, but witnessing the domestic auto show, the manufacturers are still selling cars with harsh music and sexy car models; a car company has used its national relations to compete with its opponents in order to sponsor the team's chest ads. I don't think they know how to "make it up, it's not too late".