It is believed that for individuals and companies engaged in cargo transportation, the provisions of the â€œRoad Safety Protection Regulationsâ€ that will be implemented on July 1, 2011 are already familiar with the regulations on overloading. Overloading is an old problem, and various kinds of measures to deal with it are endless. If weight-based tolls are economically unreasonable for users to feel overloaded, then the "Regulations" will be managed from the qualifications of transport.

In order to rule over Chao, 4 out of the "Regulations"

In recent years, transportation, public security, and other departments have joined together to control the Chao, and they have seen significant results while still rebounding from time to time. In order to govern this chronic disease in accordance with the law, the "Regulations" summarizes the experience of super-administration in recent years. The following provisions are mainly made:

The first is to supervise the production and sales of vehicles and strengthen source control. The "Regulations" stipulates that the dimensions, axle load and total mass of the vehicle should conform to the standards set by the state, and those that do not meet the standards must not produce or sell.

The second is to supervise the bulk cargo collection and distribution sites, and stipulate that the road transport management agency shall supervise and inspect the coal, cement and other cargo distribution sites and freight stations, and stop the vehicles (stations) that do not meet the state's relevant transportation standards; and provide that any organization or Individuals must not instruct and force the driver of the vehicle to exceed the limit.

The fourth is to increase the penalties for violations of violations of the law to ensure that all regulations can be effectively complied with.

The transportation industry is very hurt

The current transportation costs are too high and there is no way to make money without overloading. After the implementation of the "Regulations", it would be a dilemma for us to revoke the operation certificate within three years of overloading. A truck user stated that the "Regulations" are indeed a heavy blow.

Affected by the "Regulations" also includes the commercial vehicle transportation industry. The biggest difference between vehicle logistics and general cargo flow is that the trailer is illegal. The standard length of the existing commodity trucks in China is 16.5 meters, which is only enough for the average length of three cars. According to the standards of each of the three vehicles, only six regular cars are allowed to be pulled, so that the operation can only lose money. 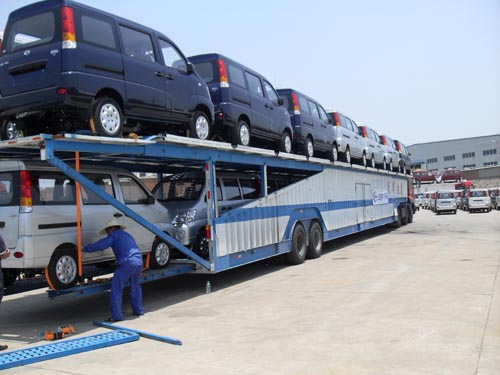 In general, the length of the trucks for goods vehicles will be lengthened to 20-25 meters, and 12 vehicles will be transported. The total cargo weight is only 20 tons, plus the self-weight of more than 10 tons of the trucks, and the total weight is only 30 tons. Overloading is totally different from the transportation of goods such as containers and coal. This industry is still not standardized, and state-owned enterprises do not dare to invest. Many of the current investment entities are individuals or small private enterprises. With the implementation of the "Regulations", the number of investors may decrease.

On March 22, 2011, COSCO Logistics announced that it had transferred the entire automobile logistics business and officially withdrew from the commodity truck logistics industry, which seemed to prove this view.

In the previous round of centralized rectification of overloading and overloading, sometimes the relevant departments were blind and closed one eye, and once the shortage of materials, they also actively relaxed the scale of cargo.

In the traditional environment of human relations and affection, it is difficult to completely change the status quo of overloading. However, the "Regulations" will bring certain benefits to the automotive industry because the total volume of vehicles will increase due to the reduction in the volume of single-vehicle shipments due to the management of overload.

As far as the current road transportation industry is concerned, if there is only one penalty, two major phenomena are likely to occur: First, logistics costs will be further increased and passed on to consumers; second, road freight companies will be shrinking. This is contrary to the original intention of the "Regulations", so in addition to strict control over the overload limit on the one hand, on the other hand have to solve the stubborn illness in the logistics industry. 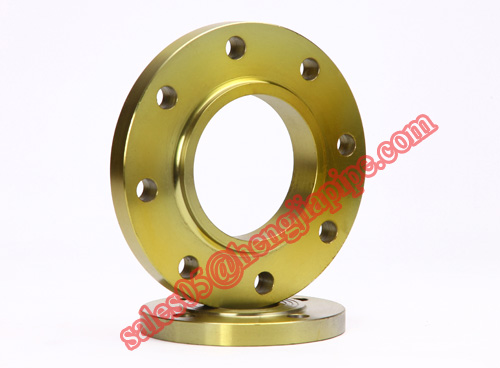